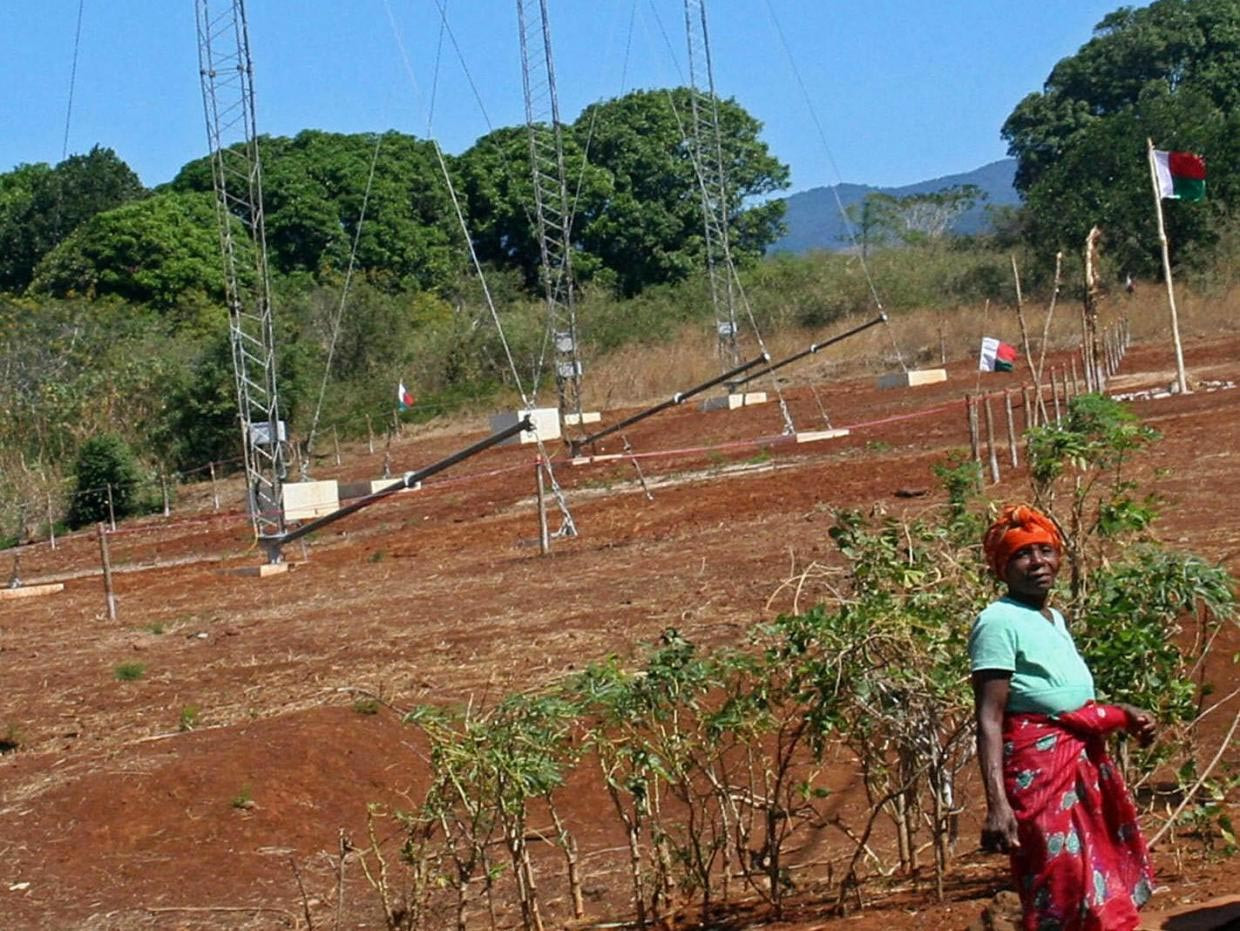 Fuel cells powered by living algae that are five times more efficient than current models, have been designed by scientists at the University of Cambridge.

It is thought they could one day be used to provide electricity to places where there is no existing electrical grid system, such as parts of rural Africa.

It uses the photosynthetic ability of plants and algae to convert sunlight into electric current.

Current algae-based fuel cells are a long way from being as efficient as their non-living counterparts, such as solar power, which has emerged in recent years as a green alternative to fossil fuels.

But the Cambridge scientists have developed a breakthrough technique that significantly improves on old models, which they describe in the journal Nature Energy.

"We decoupled the parts from one another so they weren't in a single chamber but two separate chambers – this way we were able to optimise both independently and get a better performance."

The scientists also used "advanced algal cells where some genes were modified so they would have better performance," said Ms Saar.

By accepting you will be accessing a service provided by a third-party external to https://www.bmrs.ie/